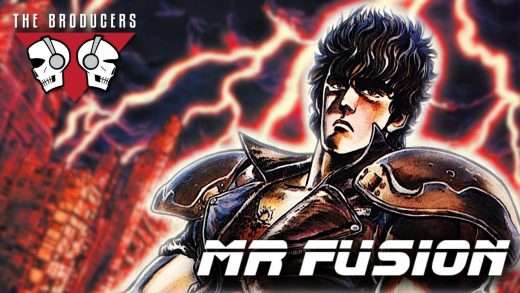 Hokuto no Ken. Fist of the North Star. Here’s a nod to an anime that undeniably paved the way for many other great anime’s and truly embodies a future that this kind of music comes from. If you find yourself set on the run from 7 foot tall desert bandits or feel like pushing some […] 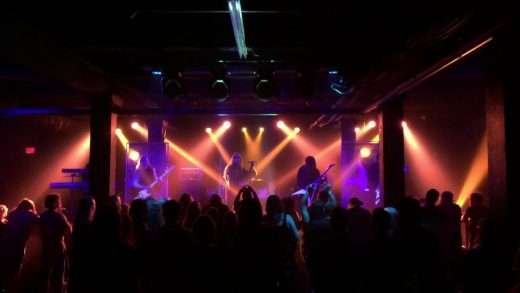 Summoner’s Circle performing at Chaos Vector, at their album release show at The Concourse in Knoxville, Tennessee. This song will be on our next album. More information on our next album will come later. This is just a sneak peak of what’s to come. Song: Chaos Vector Album: TBA Get the new album “Become None” […] 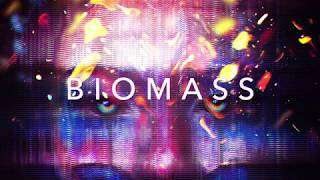 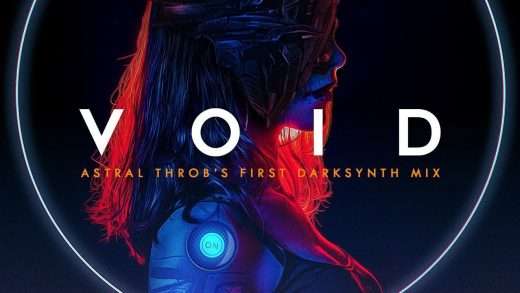 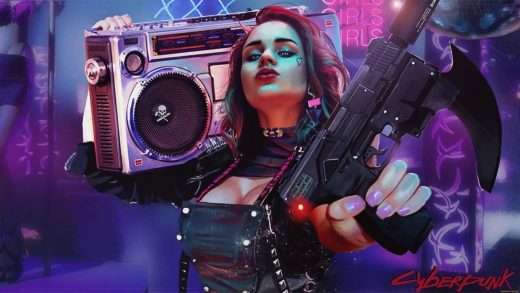 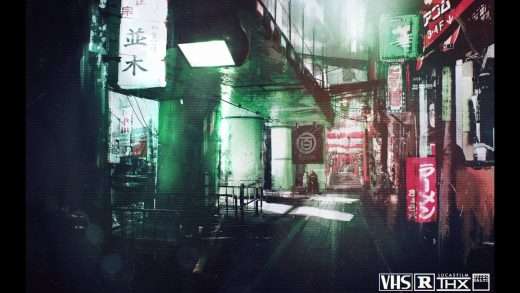